She was an actress, fashion icon, animal rights advocate, and philanthropist and has left us with a treasure of beautiful quotes.

Audrey Hepburn was one of the most iconic figures of the 20th century.

For the last few weeks, I've been on a real Audrey Hepburn movie kick. Watching her performances in classic movies such as Breakfast at Tiffany's, Sabrina, and Roman Holiday.

I believe, every day, you should have at least one exquisite moment

Nothing is impossible, the word itself says ‘I’m possible’!

To plant a garden is to believe in tomorrow

There is a shade of red for every woman

Paris is always a good idea.

Elegance is the only beauty that never fades

The beauty of a woman is seen in her eyes, because that is the doorway to her heart, the place where love resides.

I believe that happy girls are the prettiest girls

I was born with an enormous need for affection, and a terrible need to give it 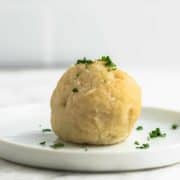 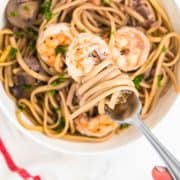 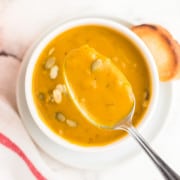